Video: Isabeau Courdurier To Ride on the Lapierre Zipp Collective

The Enduro Collective and the Lapierre team have merged to form the Lapierre Zipp Collective that will feature Isabeau Courdurier, Adrein Dailly and Chloé Gallean as its riders. 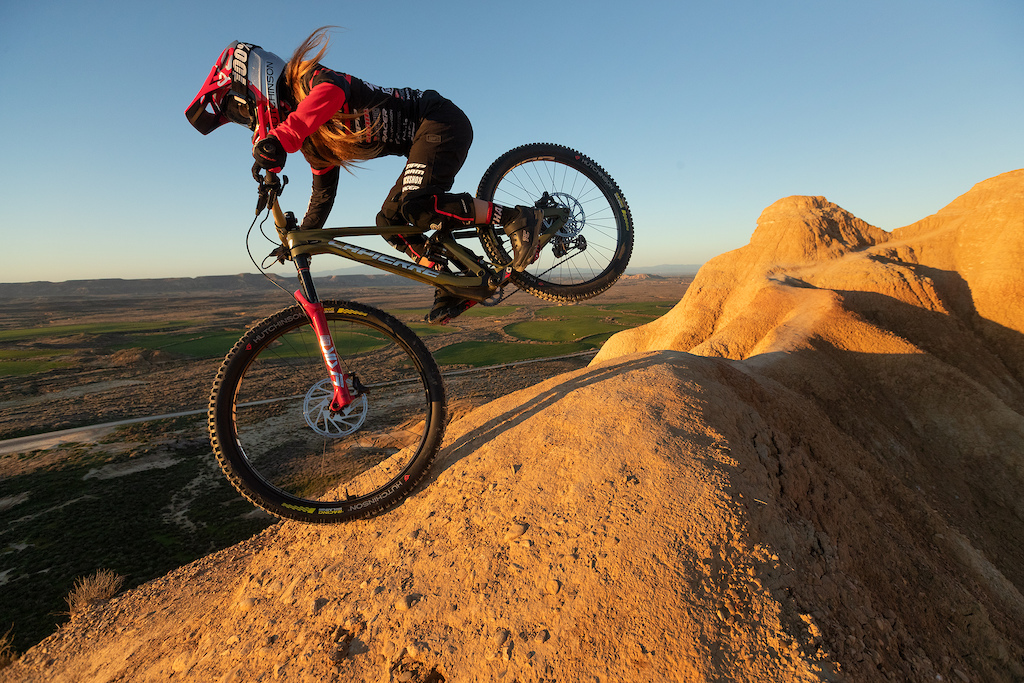 Last year the Enduro Collective were racing on Intense frames but as Kilian Bron moved onto Commencal, Isabeau Courdurier and team manager Cedric Carrez have moved into the Lapierre fold for the next 3 years. 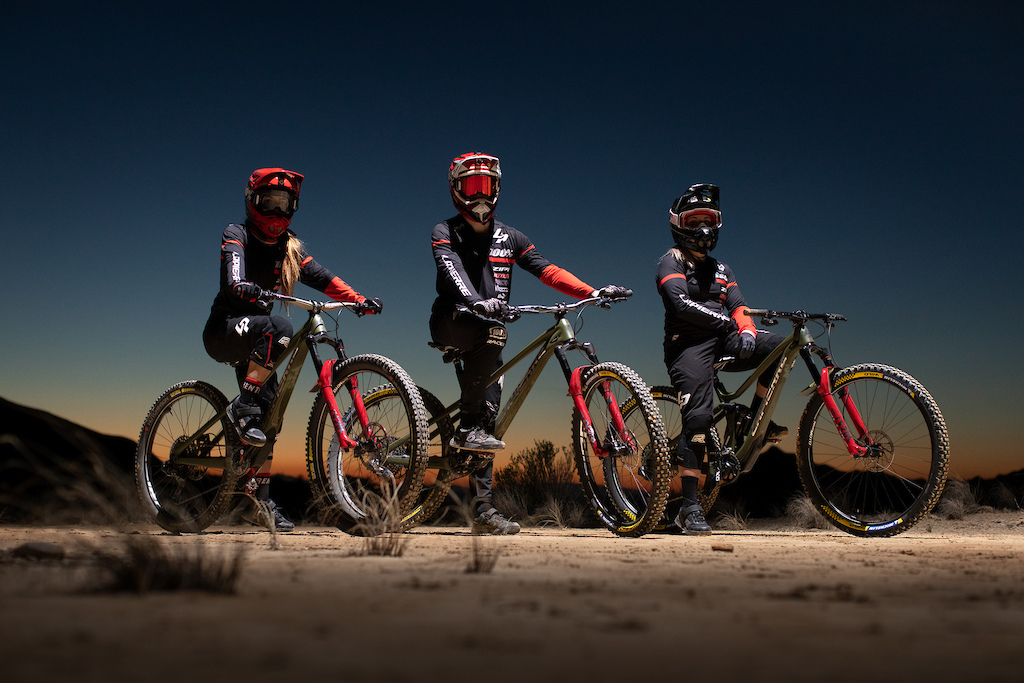 The team will be racing on the Nico Vouilloz designed Lapierre Spicy that was unveiled at the the start of last year. Vouilloz will also further be involved in the team as Team Director. This role will see him "providing support at certain races and to help the riders feel comfortable with their Spicys, their technical choices, and the “strategic” approach to the races."

This is the first time we've seen two EWS teams merging and it has produced one of the fastest, youngest and most exciting teams on the circuit. We can't wait to see what the Lapierre Collective brings in 2020. 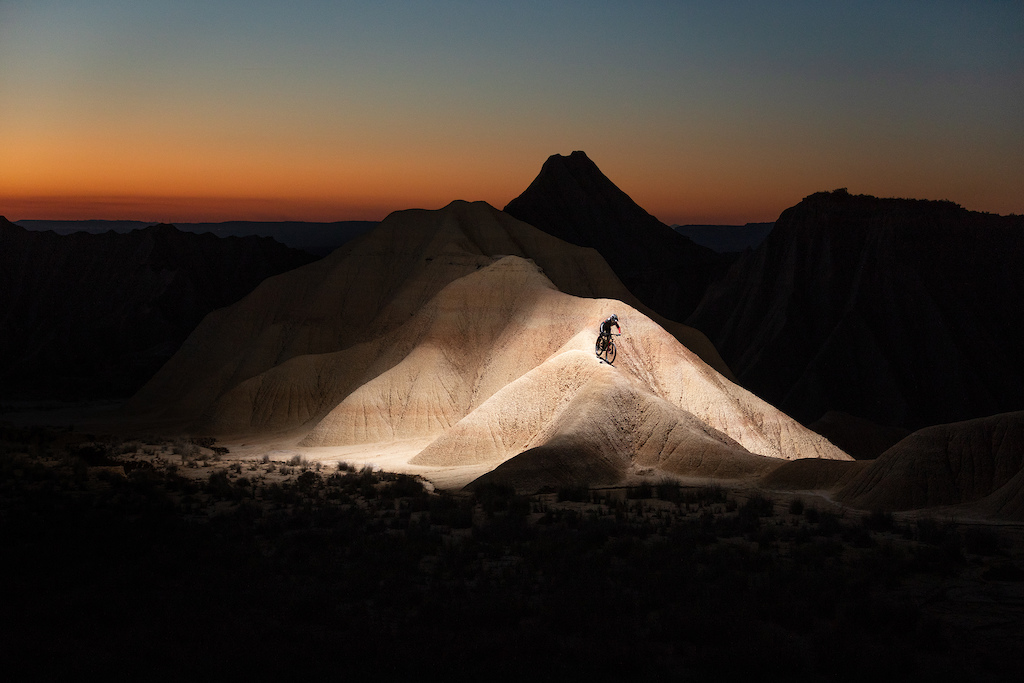 Isabeau Courdurier swept the EWS last year and picked up one of the first-ever EWS World Champs jerseys at the Trophy of Nations in Finale Ligure. At just 25 years old She makes the move over to the Lapierre Collective with her team manager Cedric Carrez and will be hoping to pick off exactly where she left off last year. The 25-year-old racer will have a returning Cecile Ravanel to contend with this year plus a field of women that grows in speed and confidence each year. 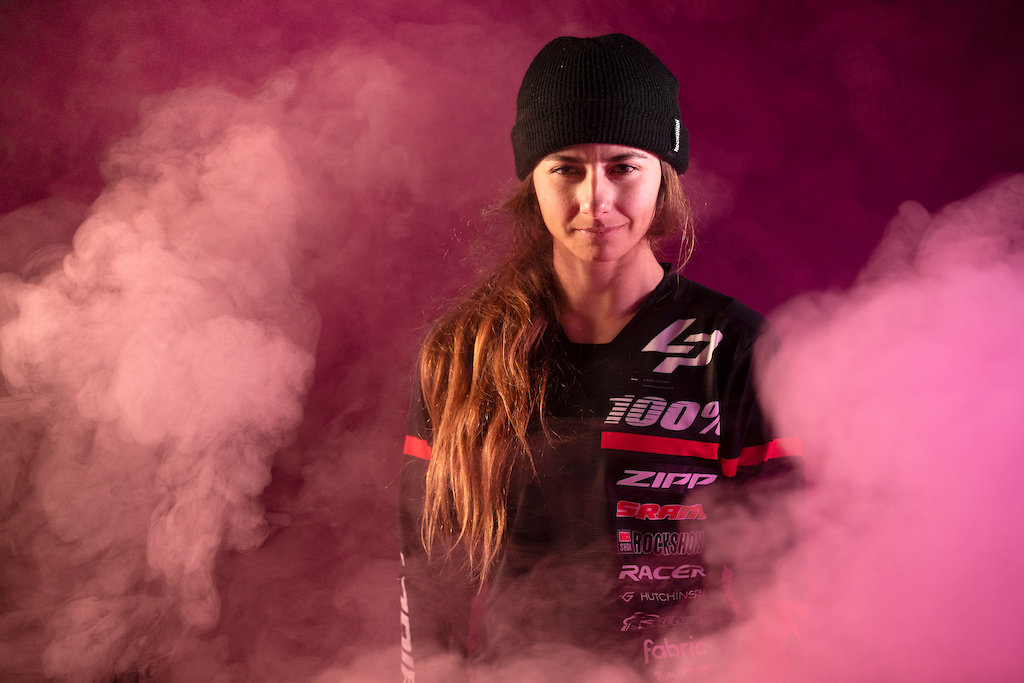 Adrien Dailly has been racing at elite level in the EWS since 2017 but has already established himself as one of the top riders in enduro racing. He engaged in a series-long battle with Sam Hill in his first year in elites and only ceded the title at the final race in Finale Ligure. He spent most of 2018 injured but returned consistently in 2019 with a season that saw him only drop out of the top 10 three times all year and finish fifth in the overall. 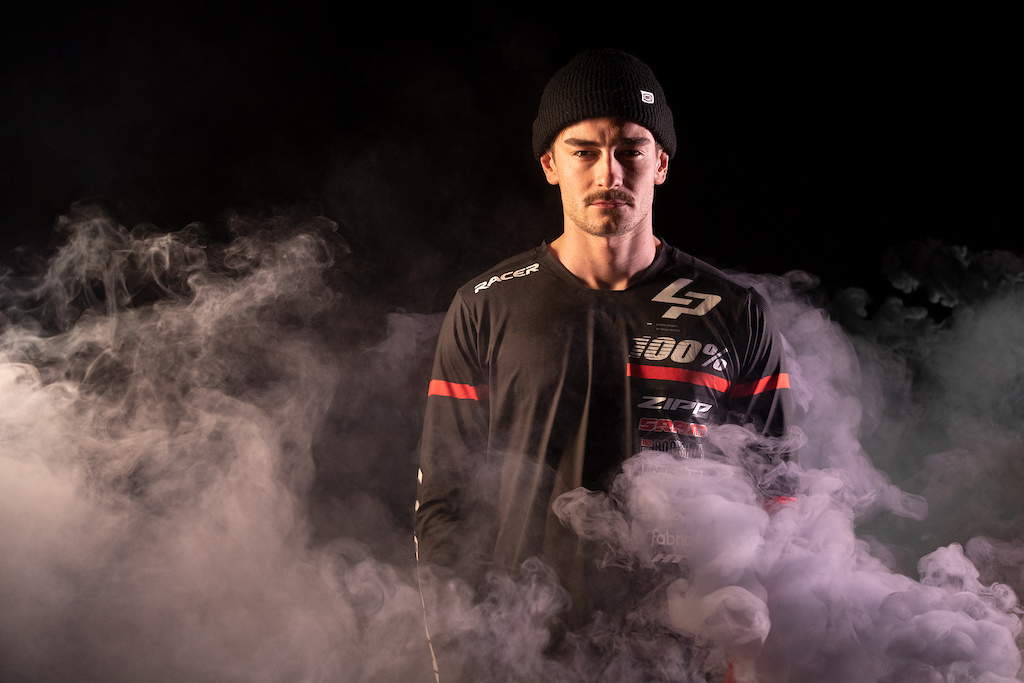 25-year-old Chloe Gallean will be taking on a dual role of racer and content manager for the team in 2020 having spent the past three years as an ambassador for Lapierre. This should be her first full season racing for the brand however she has proven herself a consistent top 20 racer in the select EWS races she has competed in in the past. She has a best-ever result of 10th picked up in Millau in 2017. 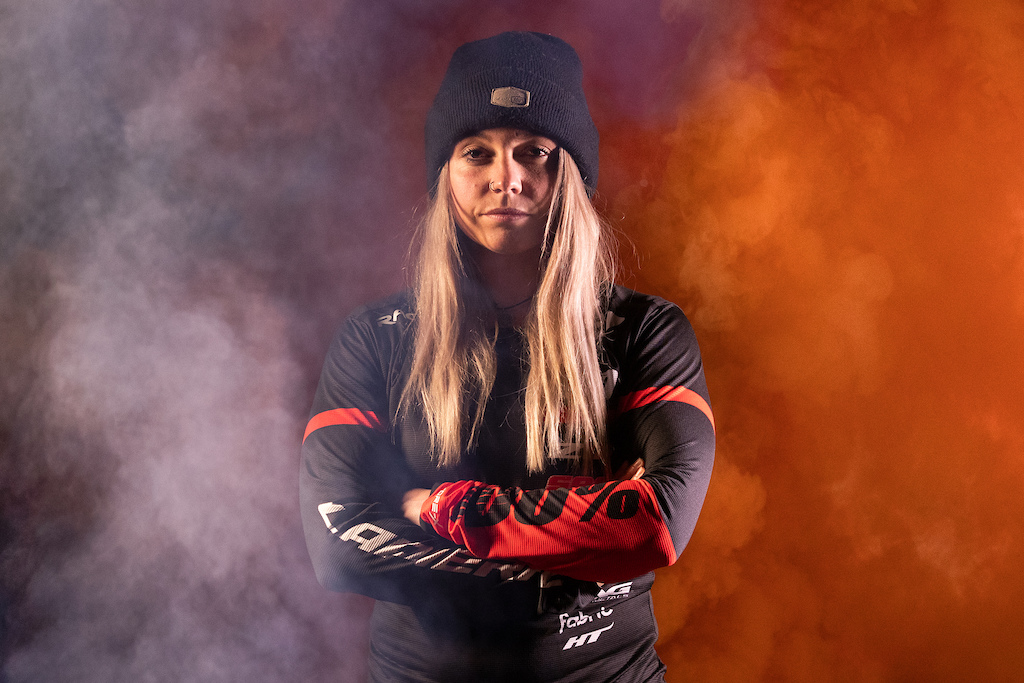 excavator666 (Feb 24, 2020 at 8:59)
Pfft they should've shown off their astronomical wealth and just called themselves OEIE.

Maxcommencemal (Feb 24, 2020 at 8:48)
Yes! The kinked top tube made it look like it had been ridden head-on into a wall, admittedly very quickly.

islandforlife (Feb 24, 2020 at 8:30)
I wonder if this marketing bullshit will ever transfer to other higher profile sports? Chicago Bulls NBA Collective? Vancouver Canucks Hockey Collective?

Maybe if we word into our everyday speech and make it mainstream, marketers will stop thinking it's "cool".

nickyz (Feb 24, 2020 at 13:05)
So Intense just lost their most successful rider in the most purchased bike category, I hope the DH team wins a few this year!

klerric (Feb 24, 2020 at 8:34)
This is ace, great investment and a mean looking trio. Bring it on faces or constipated...either way great looking team.

mybaben (Feb 24, 2020 at 10:37)
It's possible Isabeau will ride a mullet. She finished last season on a proto mullet with Intense.

artistformlyknowasdan (Feb 24, 2020 at 11:47)
@mybaben: she had some wins on the full 29er as well www.pinkbike.com/news/video-isabeau-courdurier-bike-check.html

softsteel (Feb 24, 2020 at 9:49)
The Hills have Eyes.... Freaky film with that post-Carpenter soundtrack... Good team for sure, probably full of promises.

saladdodger (Feb 25, 2020 at 5:49)
with all due respect, that that video is bizarre.. sort of no point in it at all... that's gonna be a great team (collective) though.. looking forward to see them ride

Austink (Feb 24, 2020 at 9:32)
Look closer at the end. Isabeau has different sponsors including hutchinson. Also the pic right below the video shows her running hutchinson tires.

Trudeez (Feb 24, 2020 at 10:56)
It appears there are a few individual sponsors in play. Isabeau has Hutchinson and Renthal whereas Dailly has Michelin and TagMetals.